I am extremely pleased to announce that I have been selected as the jazz musician for the BBC’s New Generation Artists programme for the next two years. During this period I will be making several recordings that will be broadcasted on Radio 3, with many exciting performing opportunities coming my way. Stay tuned for more info soon…

A big thank you to all of you who came and saw us play at one of our shows across the UK last month. Each and every performance was a huge success with big and welcoming crowds and the music just got better and better at each gig. Special thanks to Alex Hitchcock who joined us with some mind-blowing tenor sax for all the shows, filling in for Sam Rapley while he is recovering from two broken elbows. Alex is up to lots of exciting things himself in the meantime – check out his website for more info. In the meantime we wish Sam a speedy recovery…

The band is having a break this month while we all go off on our own separate adventures. I am playing with Nessi Gomes in Israel and Palestine during the next week before returning to Europe for some gigs with Alice Zawadzki and Zirobop. My band is meeting again at the Cowbridge Music Festival on Fri 22nd September, the Little Venice Music Festival in London on Fri 20th October and at the Hampstead Arts Festival & London Jazz Festival on Thur 16th November. After a very successful album launch gig at Kings Place back in May, I am pleased to announce the dates of my UK tour this month! We will be performing in seven venues across the country promoting my new album Cross-Platform Interchange. If you’re in the area then do come along!

Click on the links above for more info, including how to buy tickets

(* free entry for the gigs in Appledore and Manchester)

Click on the links below to read the full review…

“A real celebration of Mullov-Abbado’s love of jazz and his most mature and satisfying work thus far.”
Ian Mann, The Jazz Mann ★★★★

“Mullov-Abbado already possesses his own unique musical vocabulary. Expect more surprises and delights from Misha in albums to come.”
Roger Farbey, All About Jazz ★★★★

“This is an album that marks a turning point for Misha. It shows off Misha’s creative streak, imagination and bravura. An exceptional second album!”
Erminia Yardley, Kind Of Jazz ★★★★

“Here’s the difficult second album from abundantly talented Misha Mullov-Abbado. So talented in fact that it doesn’t sound as if it was difficult at all. His skills include the one you can’t teach – producing pleasing melodies…”
Jon Turney, London Jazz News

“It says much about the rude health of the British contemporary jazz scene when an album such as this one makes its arrival with this level of young, high-spirited musicality.”
Adrian Pallant, AP Reviews

“Unusually mature for such a young player, yet also an accessible album, possessing both likeability and enough change up to keep it engaging.”
Jeff Becker, Jazz Sensibilities

“Mullov-Abbado is not just a jazz player in the strict sense. He is an artist of our day, accustomed to navigating multiple sound horizons.”
Marco Buttafuoco, Jazz Convention (ITALY)

“A remarkable degree of maturity as a player, composer, and arranger on this exceptional follow-up to his 2015 debut New Ansonia. ”
Ron Schepper, Textura Magazine (CANADA)

“The music has everything – swing, groove, melodies and an incredibly solid foundation. It is as intimate as it is compelling”
Vorgestellt von Ralf Dorschel, Album Of The Week on Play Jazz NDR (GERMANY)

“The title of the album perfectly symbolizes the interconnectivity of inspiration in his life and music.”
France Musique (FRANCE)

“A bassist, band-leader and composer very well worth following in the years that come.”
Tor Hammerø, Tor de Jazz (NORWAY)

“Another hit and a pretty nice addition to the handsome catalogue of the Edition label.”
Philippe De Cleen, Da Music (NETHERLANDS) 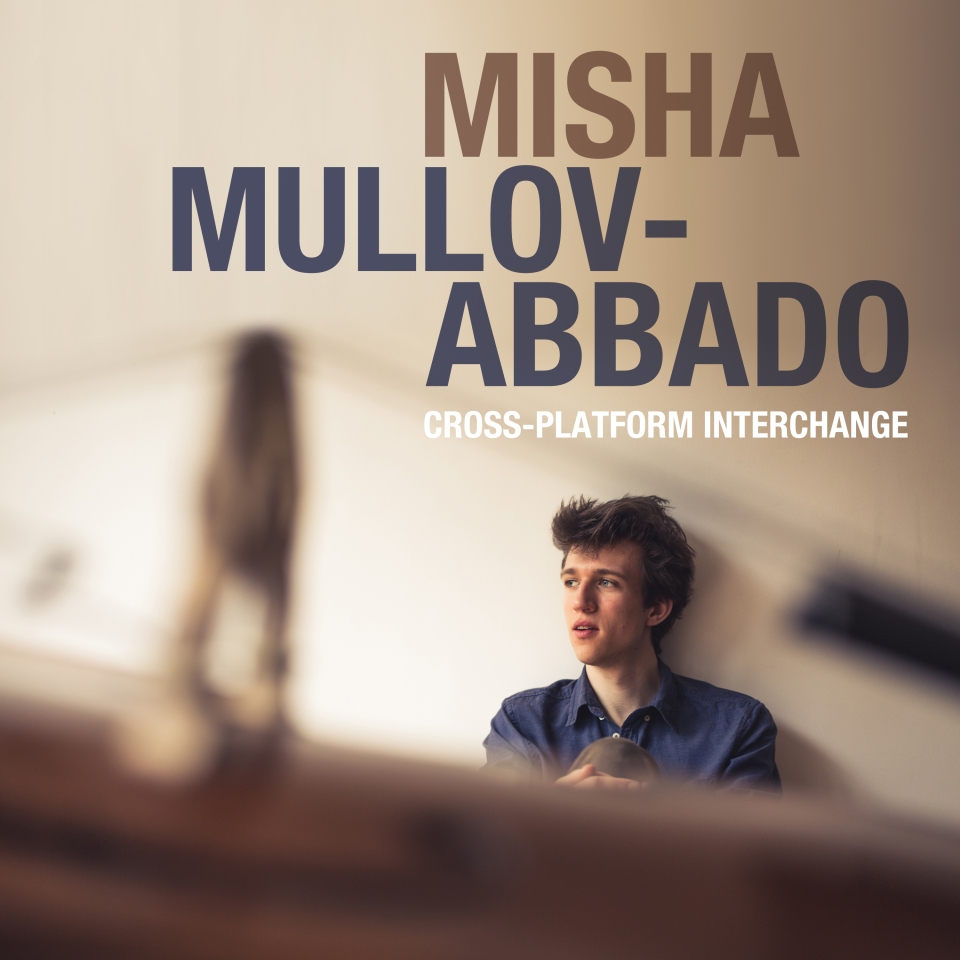