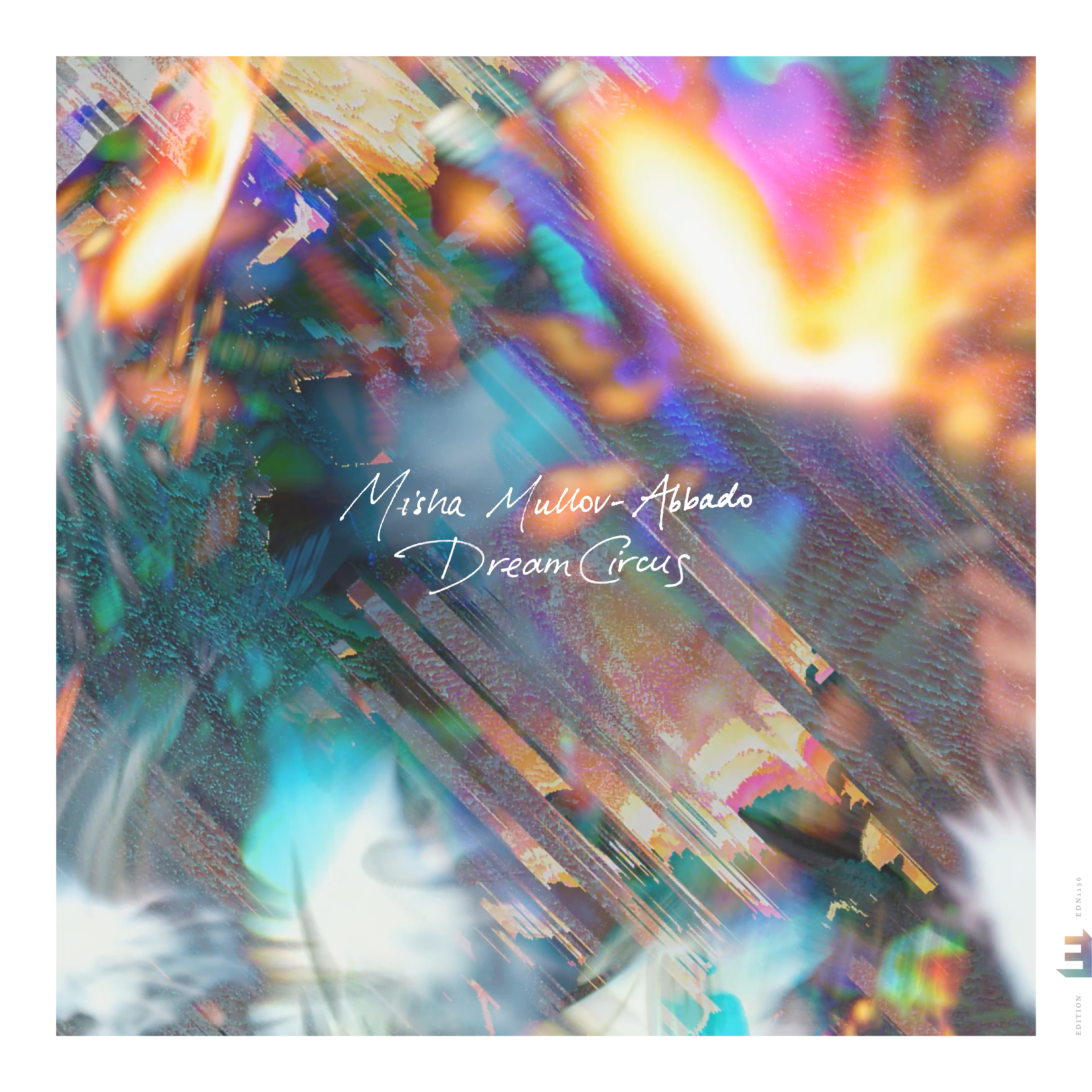 Two years ago we finished 3 days at The Village Studio in Copenhagen recording my most recent album for Edition Records Dream Circus. What an enjoyable few days those were, and I’m so happy with what we produced and how that experience has shaped the vibe of the band so much since then, both musically and personally. Obviously a lot has happened since then, but I’m happy to finally be able to do a proper London album launch next month, assuming of course we don’t have any new surprises in the meantime. So please SAVE THE DATE – it’s at Pizza Express Soho (Dean Street) on Wednesday 27th October and tickets are now available.

In other news it has been the most enjoyable and musically fulfilling summer ever, with concerts up and down the whole country including with the Manchester Collective at the BBC Proms, with Alice Zawadzki at Britten Pears Arts, Sam Lee at Saffron Hall and my own band at NQ Jazz. Life is definitely better for musicians without lockdowns so praying there isn’t another one. 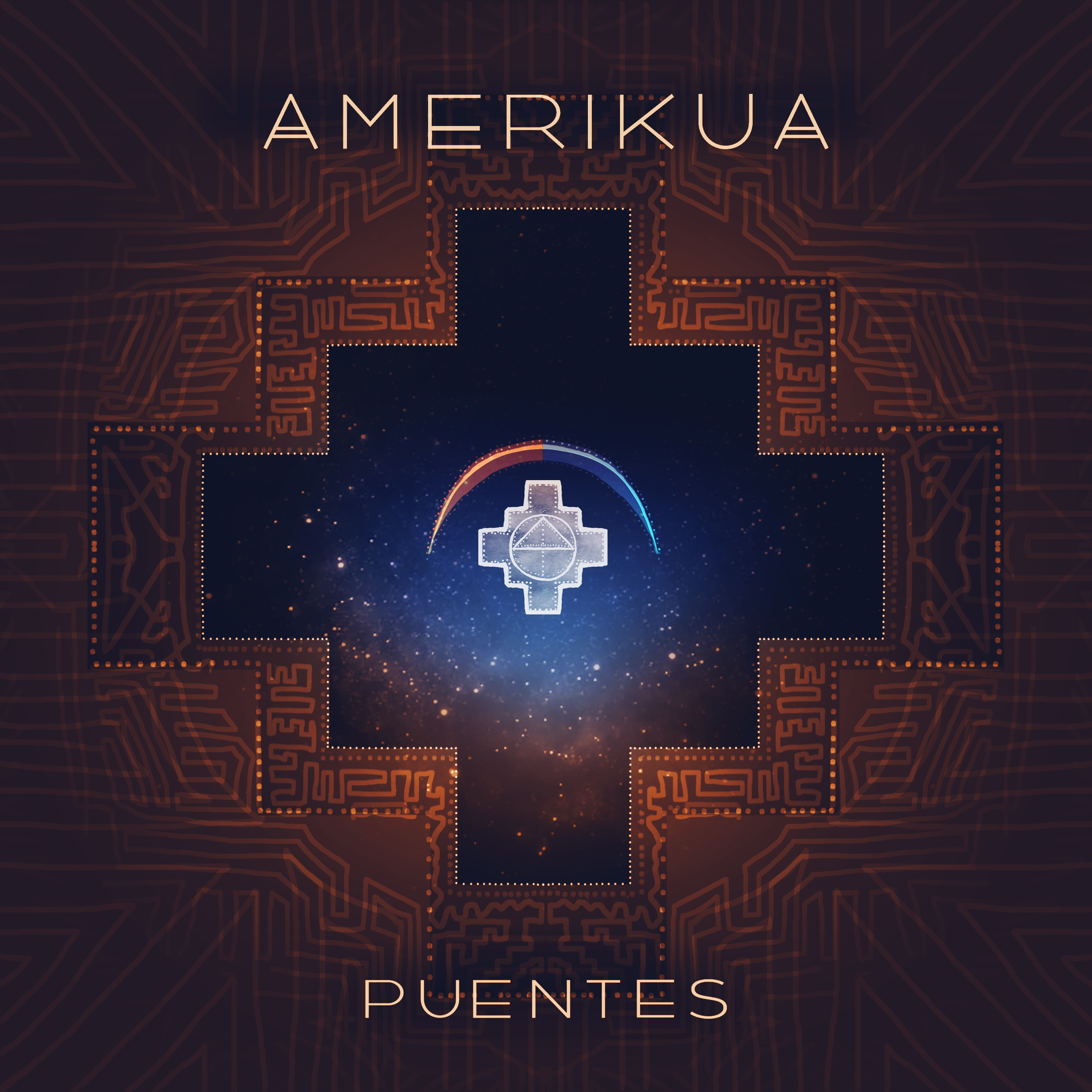 Coming up in the next few months, apart from my own band’s album launch I’ll be zooming up and down the UK (and also around Finland) with Sam Lee and his band, playing at Jazz Point in Ibiza with Alice Zawadzki, another tour with the Manchester Collective, and many more exciting things which you can find on my gigs page.

Finally, earlier this summer an album some dear friends of mine and I have spent the last two years making called Amerikua has been released. Our band is called Puentes and the album is a collection of South American songs inspired by the Amazon rainforest. I co-produced, engineered and mixed this album, as well as putting down some bass and vocal harmonies.